The district was established in 1897 in the name of Na Yang. In 1914 the centre of the district was moved to Ban Nong Chok, now in Tha Yang district and its name was changed to Nong Chok District. After World War II, the government moved the office to tambon Cha-Am and also changed the district name to Cha-Am.

It is a beach resort town along the Gulf of Thailand and is known among Thai families for being a weekend destination within driving distance from the capital.

Location
Cha-Am lies 173 km south of Bangkok. The town can be easily reached by the Phetkasem highway. Just a few trains stop at the town’s railway station. Frequent bus and minibus services link Cha-am with neighbouring towns, such as Hua Hin, and with Bangkok. The district to the north is amphoe Tha Yang. Twenty-seven kilometres to the south is amphoe Hua Hin of Prachuap Khiri Khan Province, also a beach resort.

This site uses Akismet to reduce spam. Learn how your comment data is processed. 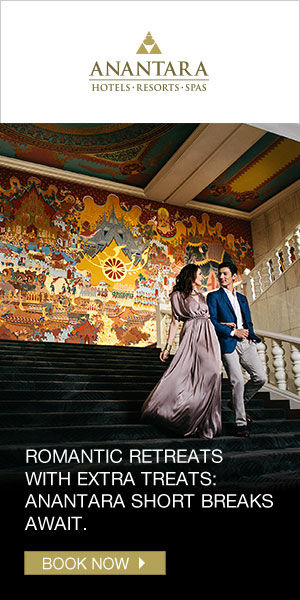